The trend for going to malls for doing regular shopping is on the rise. Previously, shoppers had less choice with not as many brands and stores for doing shopping and they resorted to local shops for doing their shopping. Currently, the moving trend has caught up in India with numerous reasonably priced brands.

More and more people are resorting to malls.

Among the several cities that are known for their shopping, Kolkata is a prominent name. Next, we discuss the finest shopping centers In Kolkata for you to pick the best.

Coming to which is the most well-known among the shopping centers in Kolkata it is South City mall.  Situated in the southern region of the city, the mall initiated in the month of January of 2008 with 1 million square feet of retail space. From several showrooms of global brand names that include Forever 21 and Zara to stores having several brands that include Pantaloons, this mall has approximately 134 retail outlets. There are six-screen INOX multiplexes here that let approximately 1426 people enjoy movies simultaneously. The mall is characterized by a nine-level auto parking space capable of accommodating over 1600 cars. Besides its food court, it has several popular eateries and bars.

You can find nearly all the famous brand names here.

This is among the largest malls in the city with an overall shopping space of 7, 30,000 square feet. Spread throughout five levels, this mall is the destination for intercontinental luxury brand names that consist of Jimmy Choo, Gucci, Burberry, and Emporio Armani. For providing entertainment its six-screen multiplex is a great choice. It features big stores with multiple brand names that include Lifestyle as well spencer’s hypermarket. For drawing the interest of foodies, the mall features popular eateries and bars that include Bombay Brasserie and The Irish House. The mall is capable of accommodating approximately 1,300 cars.

This is among the most eminent malls in Kolkata and shoppers of every age group would like to spend several hours here. This is an enormous mall divided up into diverse sections. Among the sections are an entertainment zone, a shopping plaza, a Cineplex, a food court, and diverse 240 stores.

City Center 2 is a place where you get a poised mix of Indian products, luxury brands, mini bazaars, saloons, and so on. With such an extensive variety to pick from this mall makes another great attraction for all the shopaholics of the city.

This is the place that has made the distance between mid-market and up-market less. Here, you are going to see people literally having a fun time moving to diverse shops for their diverse requirements.

You can be a student, a professional, or a simple housewife, this mall has several reasons to appeal to you to look at the distinctiveness of this shopping place. From the hottest chartbuster to traditional stores, from yummy food to charming interior, this place offers much fun for the visitors.

The malls that complete this list are Acropolis Mall, Mani Square, Forum Mall, Gariahat Mall, Lake Mall, Avani Riverside Mall, and La Vida Mall. It’s a treat to go over to these malls for their atmosphere and a vast selection of stuff. These malls are guaranteed of offering you a fine shopping experience. 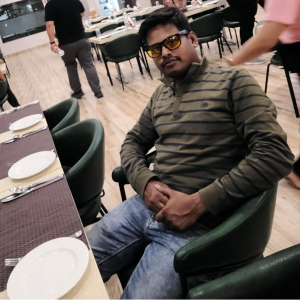 Umesh is a Director of the strategy, PR consultant, and Founder of B2B TIMES, B2B TRIBUNE, and Latest Lifestyle Trends. He has over 6 years of experience in marketing at companies ranging in size from start-ups to a Fortune 50 company. He really enjoys writing about himself in the third person.
Posts from Author
Related Articles 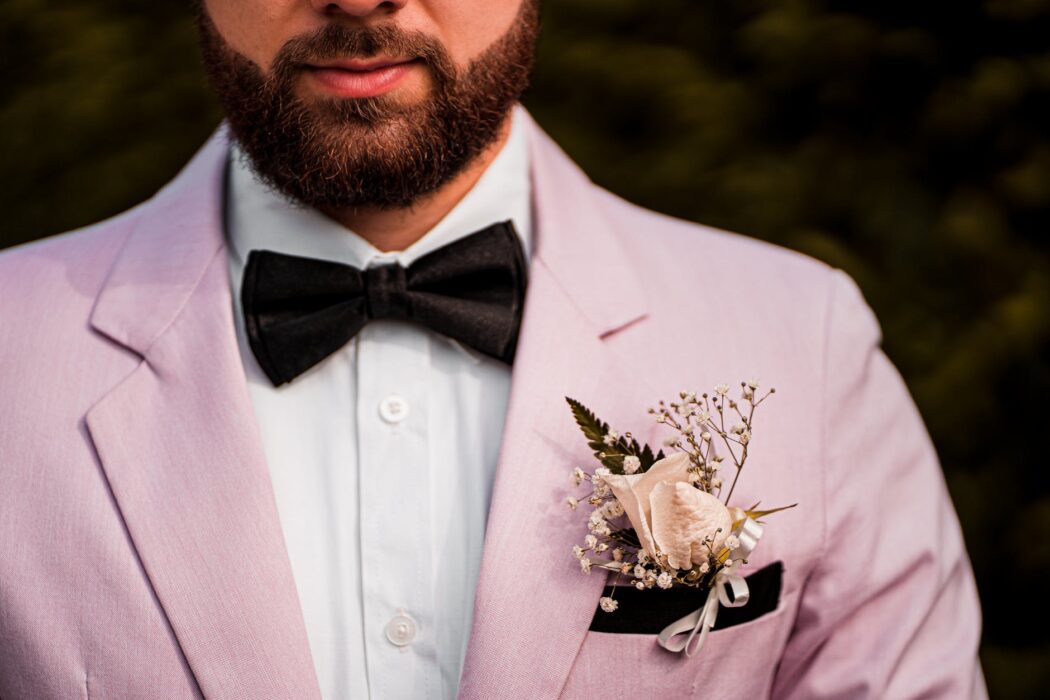 What Are Fashionable Accessories For Men? 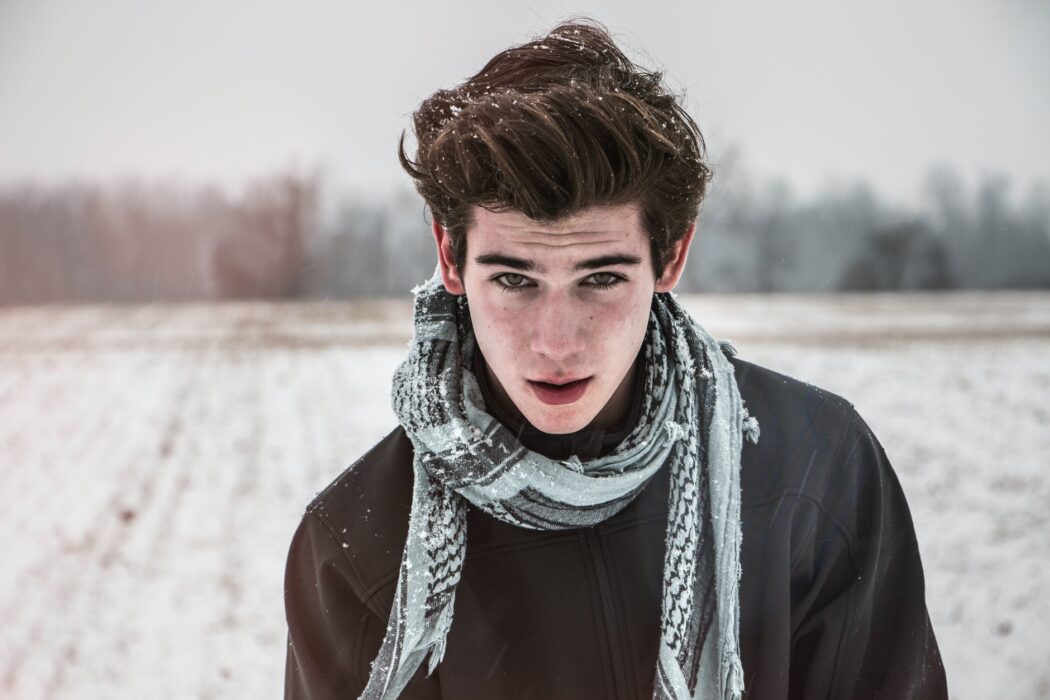 What Are The New Fashionable Dresses For Men? 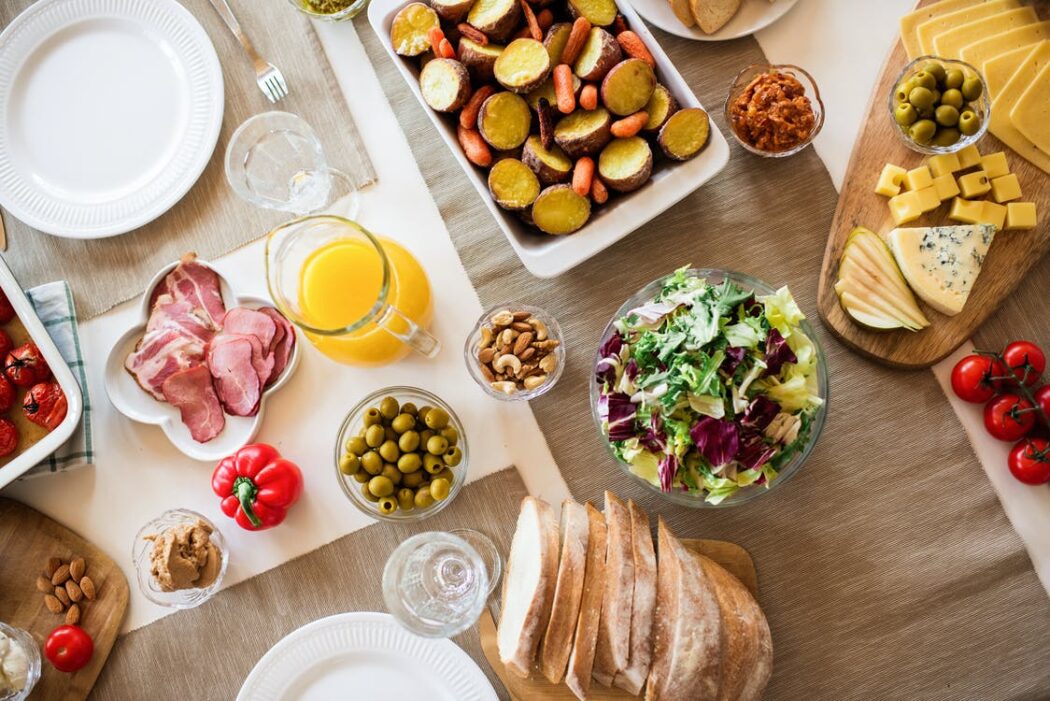 What are the different types of food on different occasions? 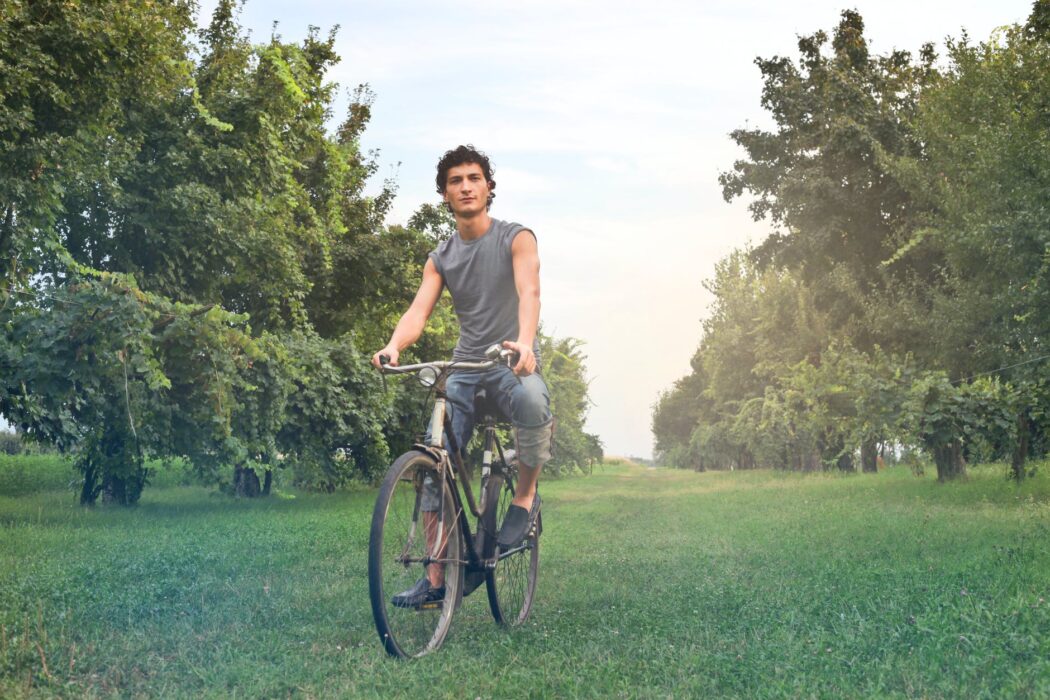 How can you maintain your health? 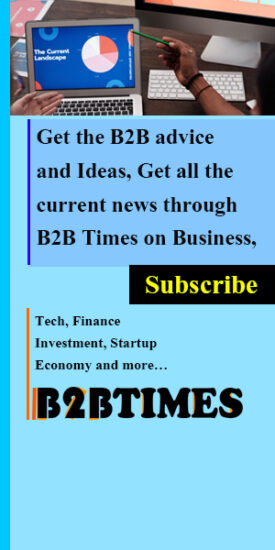 Meta Description:  LLT’ is all about latest lifestyle, fun, entertainment, celebrity, travel and adventure, technology and gadget blog. We keep you up to date about the world’s lifestyle updates.
Facebook Twitter

What are lifestyle diseases?

How will the adventure help you to lead a prosperous life?

How to Live a Fashionable Life to Look Smart and Modern?

Get Updates from Latest Lifestyle Trends